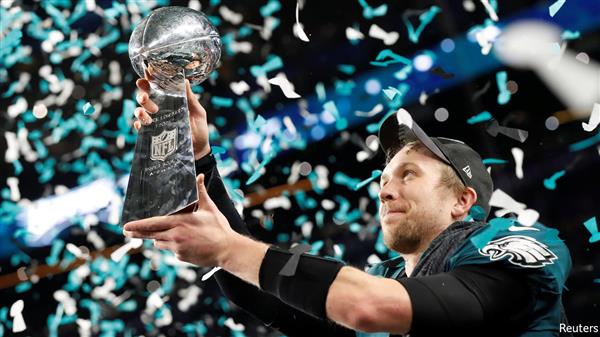 Nick Foles is a 26-year-old government politician who enjoys eating out, cookery and reading. He is smart and inspiring, but can also be very stingy and a bit evil.

He is an American Jedi. He has a post-graduate degree in philosophy, politics and economics.

Physically, Nick is in pretty good shape. He is very tall with bronze skin, black hair and brown eyes.

He grew up in a working class neighbourhood. After his father died when he was young, he was raised by his mother

He is currently in a relationship with Margaret Sherri Richardson. Margaret is 2 years older than him and works as a plumber.

Nick's best friend is a government politician called Jim Zhang. They have a very firey friendship. He also hangs around with Khloe Adams and Ashley Doherty. They enjoy chess together.

If you are having trouble viewing the document, you may download the document.
Copyright © 2002-2021 Blackboard, Inc. All rights reserved.