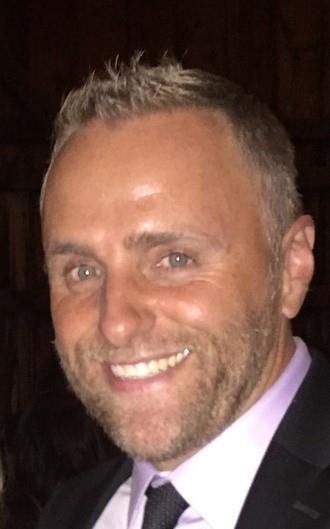 Mr. Quattrochi is the Director of Bands for Pemberton Township High School. The program consists of Concert Band, Jazz Ensemble, Hornet Brass Band, Concert Percussion Ensemble, Marching Band, Woodwind Ensemble, and Indoor Percussion/Color Guard. He earned his Bachelor of Arts in Music Education from Rowan University, where he studied the trumpet. Before entering the teaching profession, Mr. Quattrochi was the lead singer and trumpet player for "DDS" with Shore Bets Entertainment company based out of Philadelphia.

Since taking over the band program in 2014, Mr. Quattrochi has steadily increased enrollment in the performing ensembles, created a Jazz Ensemble and Brass Ensemble, and has led the marching band to their first ever Atlantic Coast Championship in 2017. In 2018 he received Teacher of the Year honors from Burlington County and was the guest conductor for the Salem County Honors Band.  Mr. Quattrochi is excited to be the Director of Bands for the High School and looks to continue to build a first class band program.