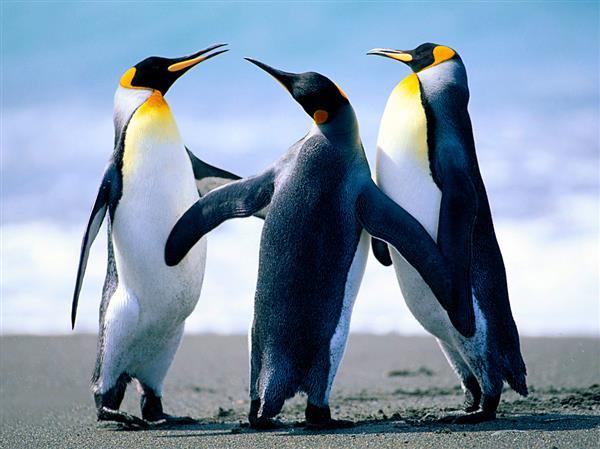 Zach Casper Blunder is a 20-year-old sports science student who enjoys photography, finger painting and ferret racing. He is giving and friendly, but can also be very unstable and a bit unkind.

He is a Finnish Buddhist. He is currently at college. studying sports science.

Physically, Zach is in pretty good shape. He is average-height with cocao skin, grey hair and green eyes.

He grew up in a working class neighbourhood. After his father died when he was young, he was raised by his mother

He is currently in a relationship with Joel Lynn Young. Joel is 2 years older than him and works as a carpenter.

Zach's best friend is a sports science student called Viola Sullivan. They have a very firey friendship. He also hangs around with Lennon Morris and Esmee Watson. They enjoy watching television together.